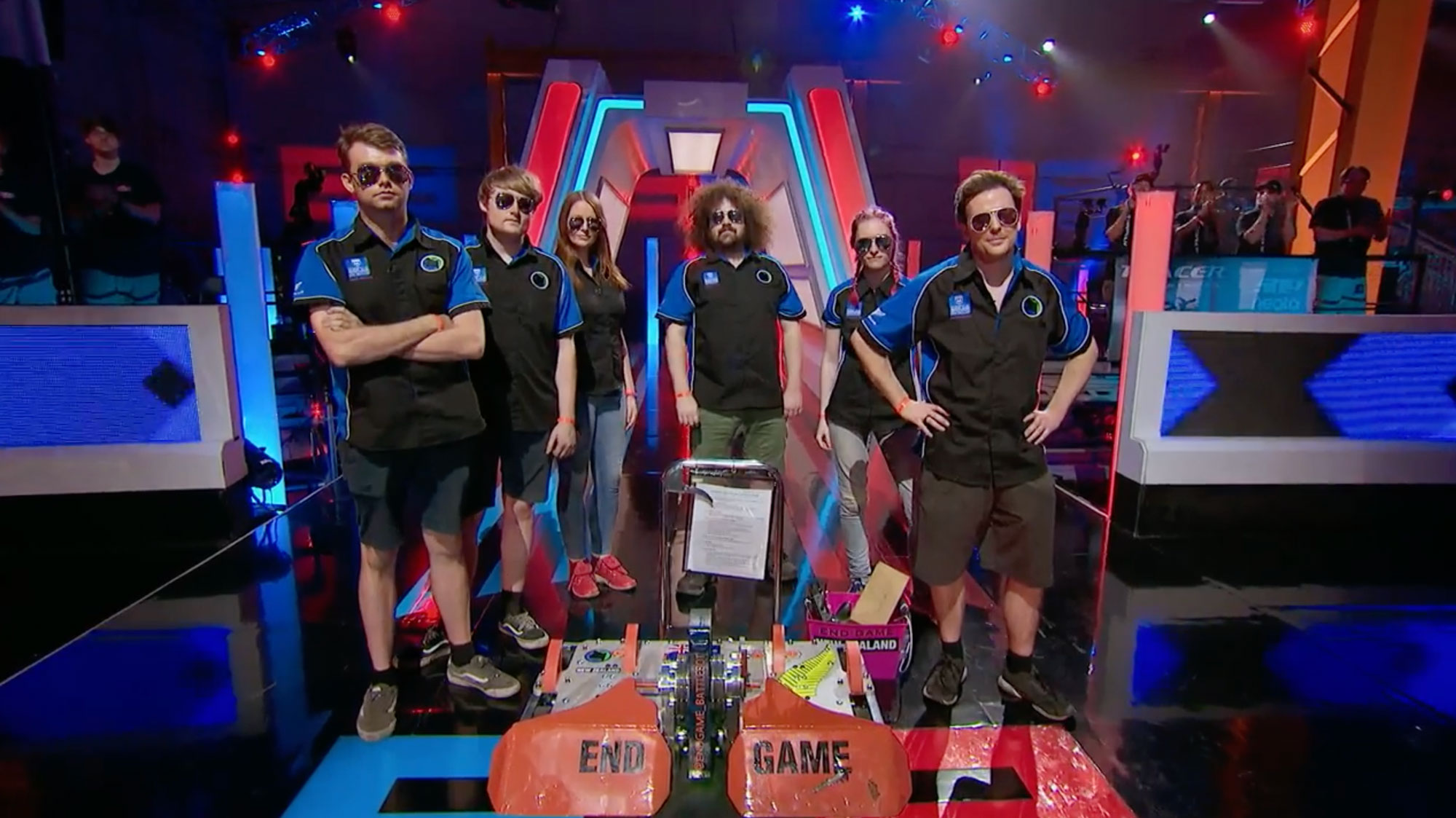 Serko is excited to announce that we are backing the 2020 World Champion robotics team, End Game, with a sponsorship deal that will support the team in their quest to retain the title.

New Zealand entry End Game was the first international team to win the title, taking home the coveted “Giant Nut” in 2020 and are returning to the USA to compete in the 2021 series.

"As a New Zealand team taking on and beating the best in the world through innovation we saw a great alignment between Zeno and End Game. We are thrilled to be supporting a team of this calibre to keep competing on the global stage"  commented Serko Chief Marketing Officer Nick Whitehead.

End Game is built by the OYES Robotics team — led by several Auckland University Faculty of Engineering alumni. The team is made up of 7 members across New Zealand and the United States who together contribute around 50,000 hours a year to build and compete at the highest level in their field.

The team's success has led to the production of a toy version of the End Game robot by the makers of Hex Bugs.

Find out more about the team on the End Game website https://endgamebattlebot.com/

Stay ahead with regular news, blogs and exclusive content

Serko investing for a recovery in global business travel markets

Stay up to speed with our newsletter